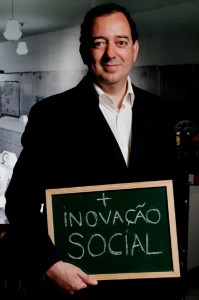 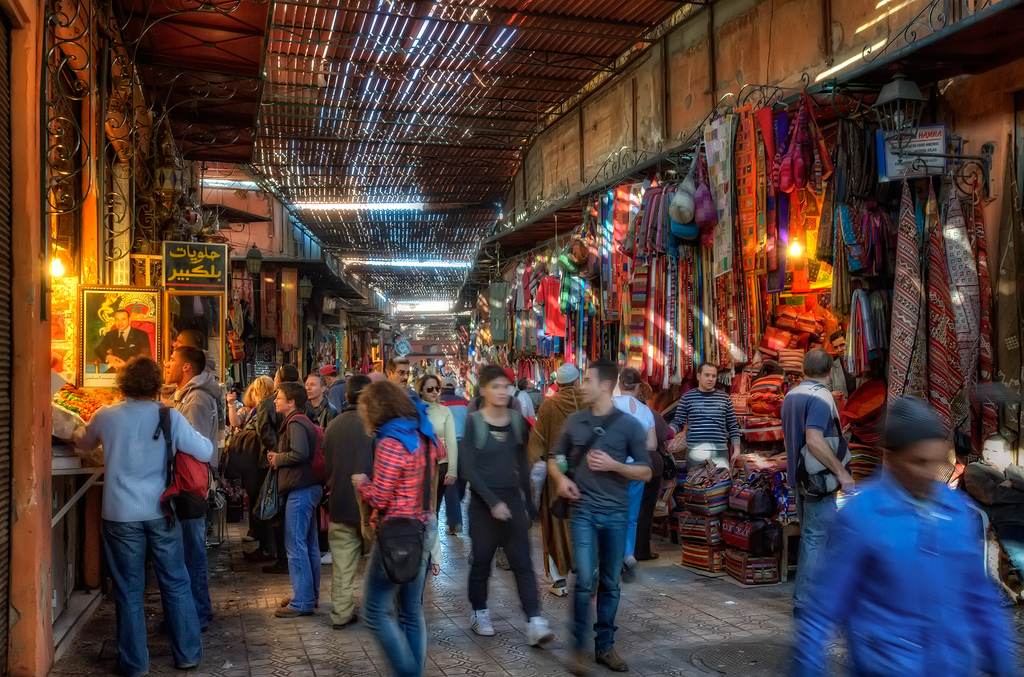 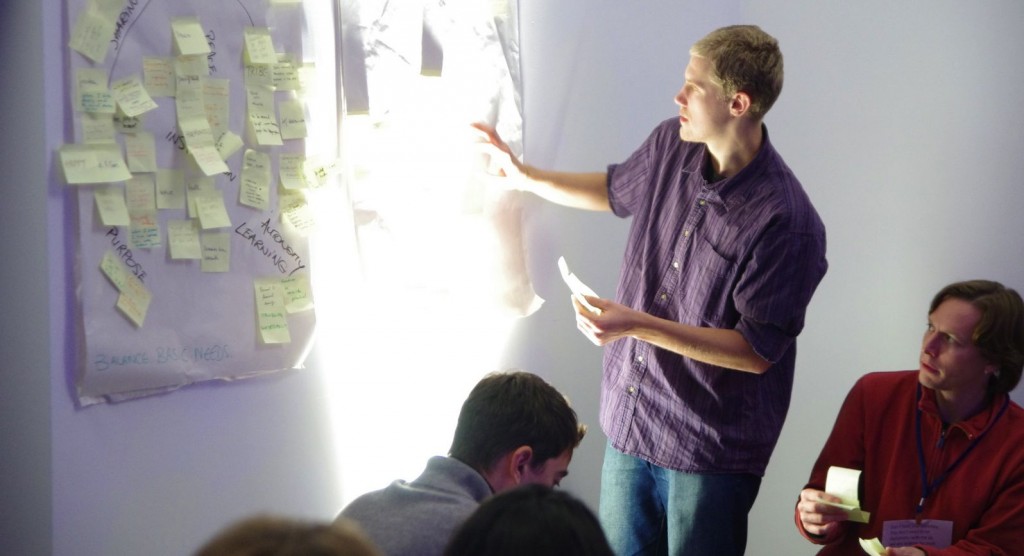 I learned much at Living On The Edge 2 – and I am not alone: the conference got lots of love from all kinds of direction. The Edgeryders community has developed an ease of collaboration, and a method for it, that make it not only inspiring, but highly productive as well. As too seldom in the past, I find in Edgeryders extreme variety (we come from over 20 countries and from all walks of life) combined with a common language that makes interaction as effortless as it gets. For example, as soon as a conversation between more than four people takes off, someone opens a PiratePad, shares the link on Twitter, and people start collaborately taking notes without anyone even needing to agree to. In such an environment, it is not only easier to come up with fresh ideas; getting down to feasibility and moving towards execution is easier too.

Among the many good things that happened at #LOTE2 is that three ideas proposed by members of the community have been developed into the shape of projects, and were subsequently entered into the European Social Innovation Prize. I am especially happy with this, because I am one of its judges and it is in our best interest to get many high-quality entries. The projects are:

I am very proud of this last gift from the Edgeryders project. And I am even prouder that all this innovative impetus comes from an initiative by a public international institution – the Council of Europe – that, with courage and coherence, stood for its role in facilitating and empowering its citizens, including the most radical ones, the most difficult to fit in the traditional European representation ritual. Let’s hope for more of this in 2013.