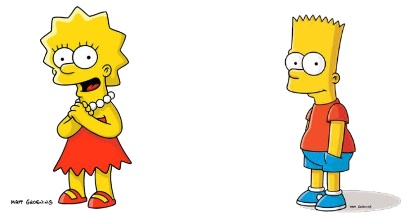 3 thoughts on “Lisa vs. Bart: why wiki policies are NOT necessarily undemocratic”