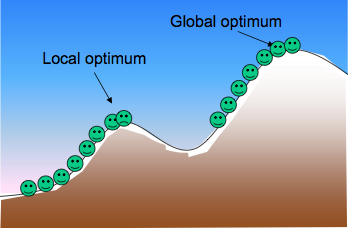 One thought on “The learning State: integrating social innovation into mainstream policy”