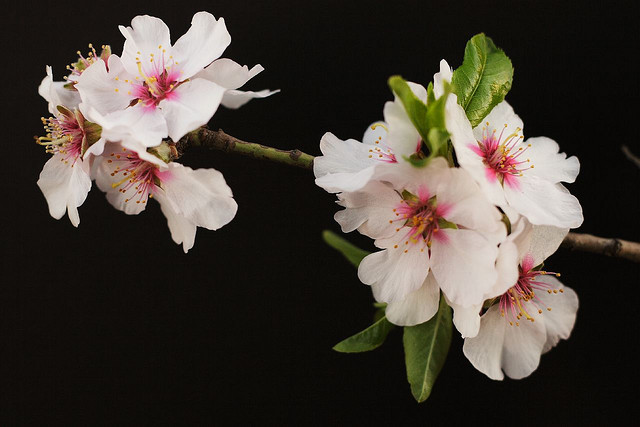 I am an optimist (too much so, some would say), and so I tend to see the proverbial glass half full. But I think no one would disagree that Fammi sapere – a small but lively Woodstack of Italian open data, held last Saturday – encourages optimism. I learned many interesting things, and came back with the idea that:

Over and above open data, a more open and conversational approach to government really seens about to blossom in the Italian civil society. I can feel it in the many people who are writing to me following the publication of Wikicrazia, offering me a new view of Italy. It is a silent spring, far from the spotlights of the media, and this is very good: I hope to keep harvesting its fruits with the excuse of presenting the book.