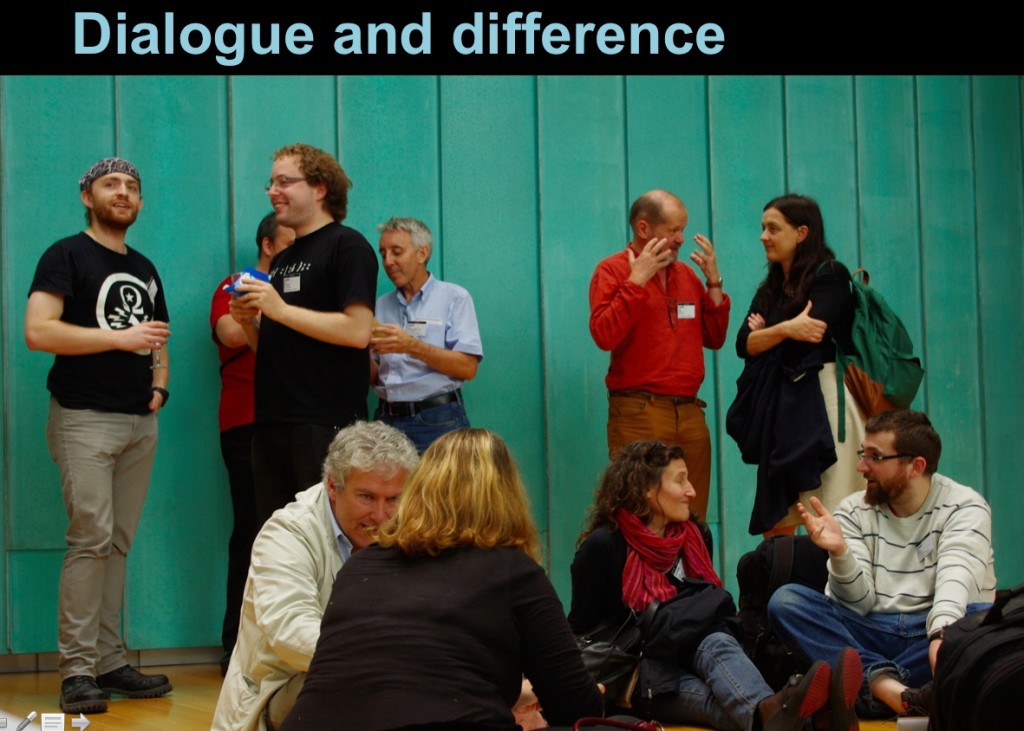 One thought on “Open government Xtreme: when public policy takes to the streets”