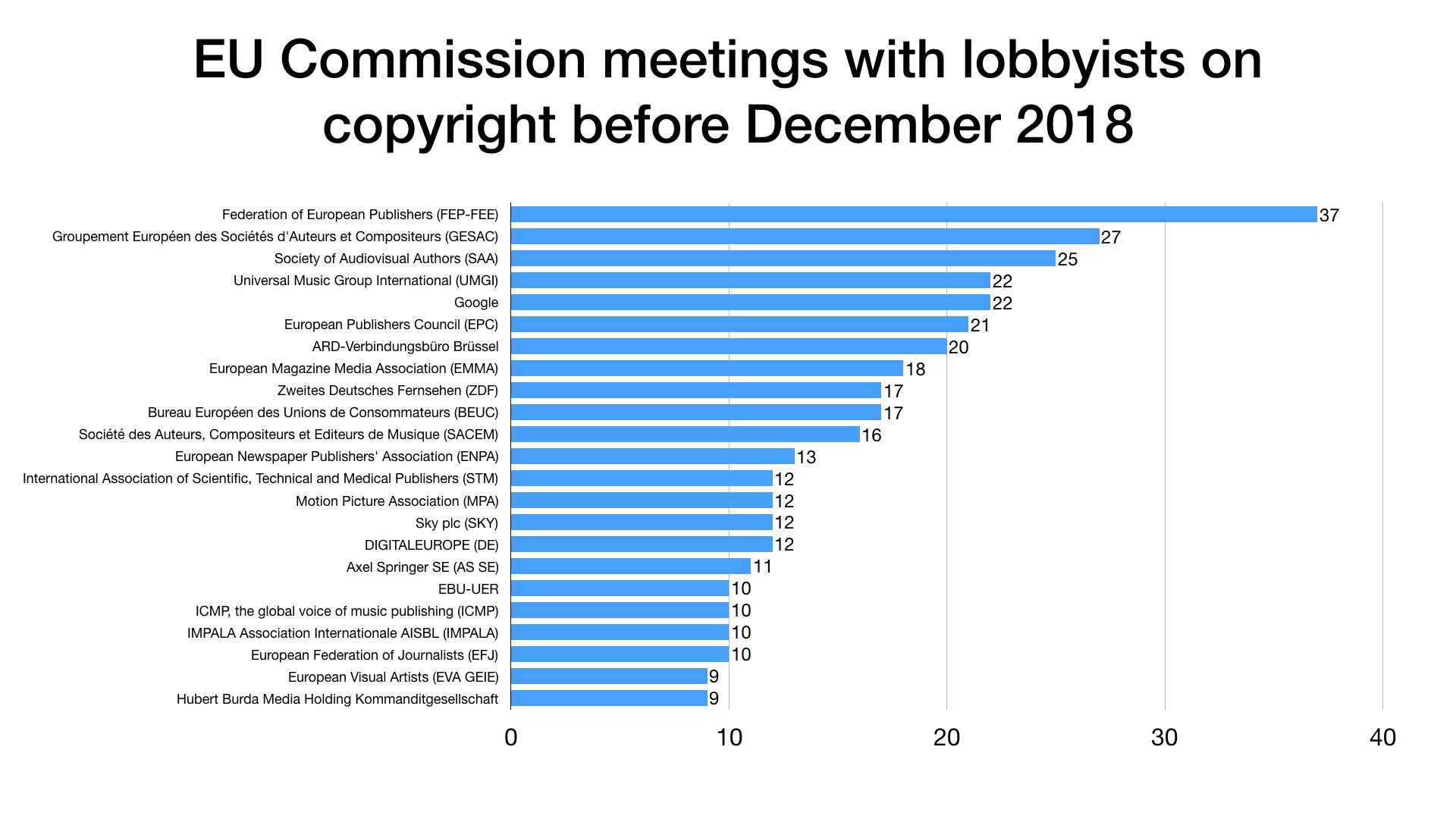 The 2019 European elections are going to be more relevant than usual. I will almost certainly lose them – and, if you are reading this, chances are you will, too.

I am a proud European. I take joy and pride in being a member of a polity engineered to prevent war by deep integration between historical enemies; the largest-ever polity based on rules, human rights and renouncing violence as a way to solve conflicts. Its emphasis on culture and diversity and tolerance, its focus on the individual’s well-being (as opposed to the “nation’s destiny” or other buzzwords beloved by autocrats and oligarchs) is humanity’s best shot at building a society where we can all flourish and take care of each other, best exemplified for me by Iain Banks’ Culture novels. The European edifice is likely the single most important positive contribution we, who live here, are ever going to be able to make. I am never going to give up on it.

But with all that, Europe is still broken, and needs fixing. It has a structural democratic deficit, and it cannot be fixed without making the EU institutions directly accountable to its citizens, which means sidestepping member states. It has a culture of over-representation of certain stakeholders at the expense of others. And don’t get me started on the Euro, which cannot work without a fiscal union and a banking union, and we all know it, and we all have known it since its introduction was first seriously discussed, in the early 1990s (just ask Paul Krugman).

None of this is new. Here’s what is new, though: so far, we could just wait around. Maybe Europe will fix itself, we thought. Maybe we will have better ideas in five or ten years. The technocrats reassured us: yes, we are aware of the problems, but we are fixing them. Things used to get better, slowly but surely, every year. Look, more countries are joining! Look, we’ve abolished roaming charges for mobile phones! We have made it easier for you to study abroad!

But not anymore. Europe is in trouble. With Eurosceptic, populist parties coming to power in many EU countries, the technocrats can no longer guarantee the slow-but-sure progress of the European dream. Paradoxically, this is a sign of the EU’s success: it is now too important to have major flaws. We need to fix it, or we risk losing it altogether.

Here’s the thing, though. The next European elections are coming up in May 2019, and the populists look set to dominate the political debate. They have shadowy spin doctors like Cambridge Analytica, dark money from the American rights, troll armies roaming your social media (and Facebook, which looks more and more like a global social problem). In a few years, every party will have those; but right now, the far right has the advantage.

This is bad news, but it has a major silver lining: we can simply assume that, no matter what we do or don’t do, the 2019 European elections are lost to people like me. What this means:

All this, friends, means we are free. Once you take away compromise, dumbing down for “communication” and social media nonsense, what’s left is time to work, with people we love and respect, and a wonderful peace. We can use this peace to, finally, build stuff.

What stuff? I have no doubt people will come up all sort of things to do, and they will be brilliant. Alberto believes in teaching ordinary people to lobby the EU. Costanza wants to help activists access the little-know political channels to effect change at the European level. Debbie mounted a European Citizen Initiative to make your EU citizenship independent of your country’s decision to leave the EU. Me, I want to figure out a vision of Europe that is both beautiful and just, and achievable in the medium term (let’s say ten years). A Europe that, at some point in the future, might inspire people to get out and build it together. A Europe that presents itself as alternative to the petty version seen in action during the post-2008 financial crisis, which I associate to former German finance minister Wolfgang Schäuble and former Eurogroup president Jeroen Dijsselbloem.

It should be strongly idealistic and ambitious, but not a mere book of dreams. It is essential that we see a path from here to there. I have come to the conclusion that “there is no other way” is almost always false: policy makers armed with good will, technical skills and determination can achieve substantial change. You can probably think of a brave mayor or minister who inspired you and gave you hope with bold, compassionate action. I am currently intrigued by Abiy Ahmed, the serving Ethiopian prime minister. During his time in office, he ended a 30-plus year war with Eritrea; pardoned and released over 7,000 political prisoners; re-organized security forces to ensure respect of human rights; started liberalization of several sectors; and announced constitutional reform to move past the country’s present system of ethnic federalism, seen as divisive. He’s done all this in six months, even finding the time to broker peace talks between the South Sudanese government and rebellion. If he can do all this, why can’t we?

How this would work, and how you can be part of it

Granted, this is hard work. But it has several advantages:

I think I have a pretty good idea of how these things can be achieved (read: attempted with integrity, knowing they can still fail even if you do everything right). I am thinking of putting together a small (minimum 3-4 people) group to coordinate all this. “Coordinate” means setting up and running the online space, welcoming people, smoothing feathers as needed, and generally assuming responsibility for moving it forwards.  I will, however, not do it alone, as I have a life and political commitment can only be a small part of it. Would you consider being a part of this group? If so, let’s get together privately and manage expectations before we launch ourselves into it. No commitment implied for now.

EDIT – After seeking counsel from some wise friends, I have decided NOT to lead this at the present time. I would still be up for participating in it, or for making it a part of some larger, more structured effort.