I am just back from a seminar on technology policies to improve social justice and reduce inequalities. The seminar took place in Messina, on the northeast tip of Sicily: mainland Italy was just three kilometers away, looming across the strait. It was interesting in and of itself, and it ties back nicely onto our work on the Next Generation Internet, which is just starting now. But what was most interesting was the place that hosted us, Fondazione Horcynus Orca. The place felt… utopian. Built around the ruins of a 1st-century BCE Roman watchtower/temple, maintained by ex-inmates of the local mental asylum, meeting place of people in several businesses, from a local energy company to a beer manufacturer. Something was going on. So I asked.

It turns out Messina hosts an “advanced social district” (distretto sociale avanzato). In Italian, “district” carries the idea of production; a tightly integrated network of independent companies, competing on some arenas, cooperating in others (industrial district), of which Horcynus Orca is only a piece, specializing in the arts. As I spoke to Gaetano Giunta, a physicist and member of the small group of friends who quit their jobs to start it all in the late 1990s, I heard him mention values similar to Edgeryders’s own: freedom, happiness, beauty. Business, production  and commerce are the weapons of choice, the main paths that lead to being able to uphold them sustainably.

I am only starting to study the district’s fascinating history and organizational architecture, so I will not talk about this now. But I do want to note an investment model mentioned by Gaetano that struck me as super-clever.

In 2010, activity in Messina had reached critical mass. Gaetano and his group were able to attract an largish investment, that went into the startup capital of an Italian social economy vehicle called a community foundation (fondazione di comunità). At that point, they had the problem of investing the money so that this capital would result in a revenue stream for the new foundation to do its job. They did not want to invest in financial assets, as they thought this would betray their mission of developing the local social economy. What could they do?

As they studied the problem, they realized that Italy had launched a plan of incentives to build up capacity in renewable energy generation. This was, in fact, the Italian implementation of a EU program called feed-in tariffs. Such program promised a long-term (20 years) subsidy to anyone installing solar panels or wind turbines.

So, they reached out to the community, and offered to partner up with basically everybody who asked: schools, hospitals, companies, small coops of households. Each partner would receive and steward a cluster of solar panels. The Foundation paid for the installation, and even let the partners keep the energy, to use or sell back to the grid. The Foundation itself gets to keep the subsidy. They ended up installing 2 MW of capacity. For doing all this, they spun off what they call an ESCO (Energy Social Company) called Solidarity and Energy. The ESCO then proceeded to use the foothold gained in renewables to further green the local economy, by pushing for increasing the energy efficiency of the housing stocks, and even inventing solar panels based on organic materials, like discarded oranges (!). They are low-efficiency, but super-cheap, and they come in colors (orange pulp is bright red in Sicily!), so they have a lot of potential whenever designers are involved.

Now, this is a very elegant move. In one go, they greened the economy; created a new local player who would further green it long-term; provided a tangible benefit for the local community; bought themselves a lot of goodwill; and turned a lump of “dead” money into a 20-years guaranteed revenue stream. Finance, as it should be!

My intention is now to spend a week or so in Messina, and really understand how they do it, also as inspiration for the future Reef.

I think I can swing hospitality for a few people, if I ask nicely and if we are ready to give back, for example organizing a small event on new co-operativism and post-capitalist enterprise. Also, they eat like gods. Is anyone interested? 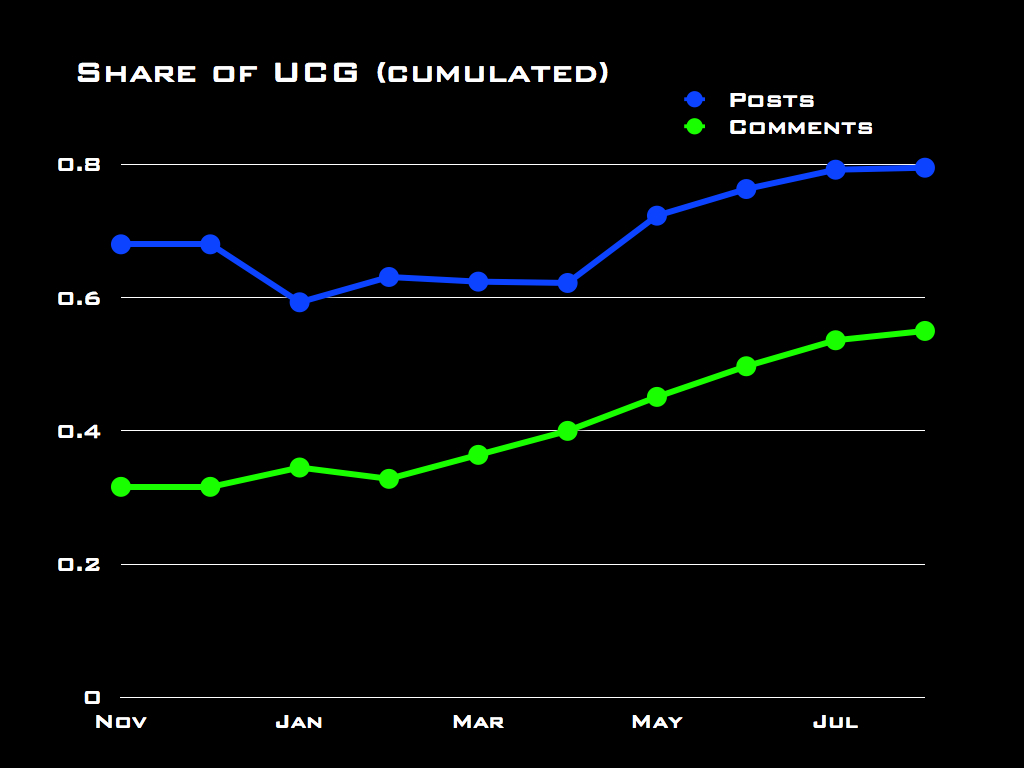 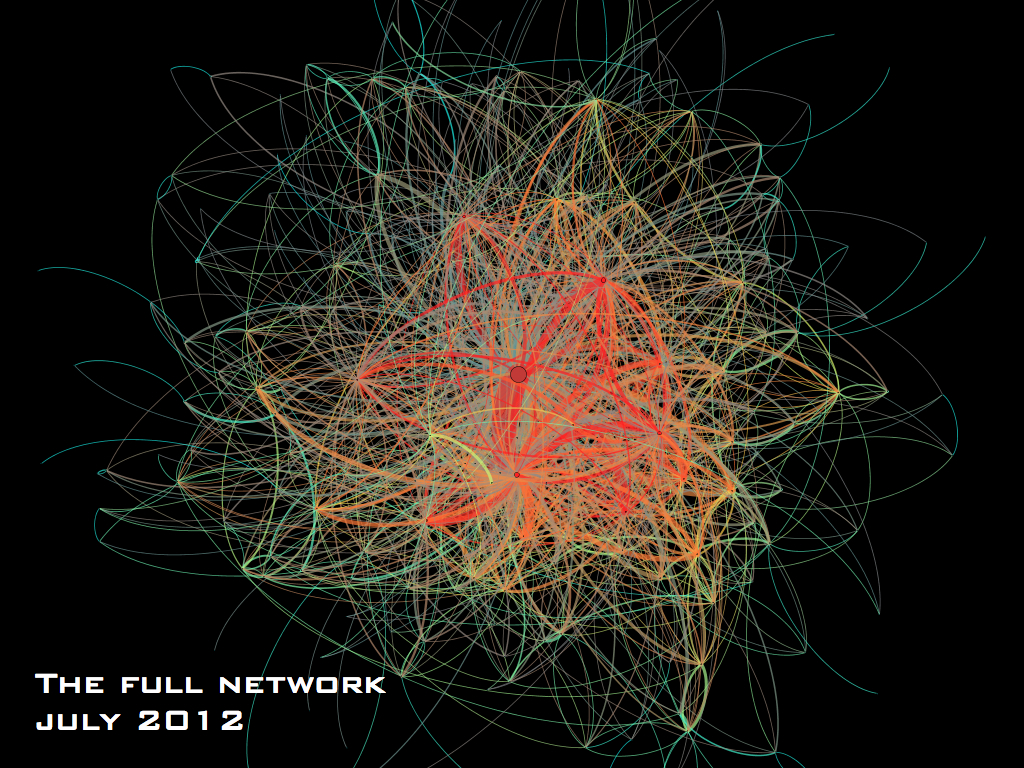 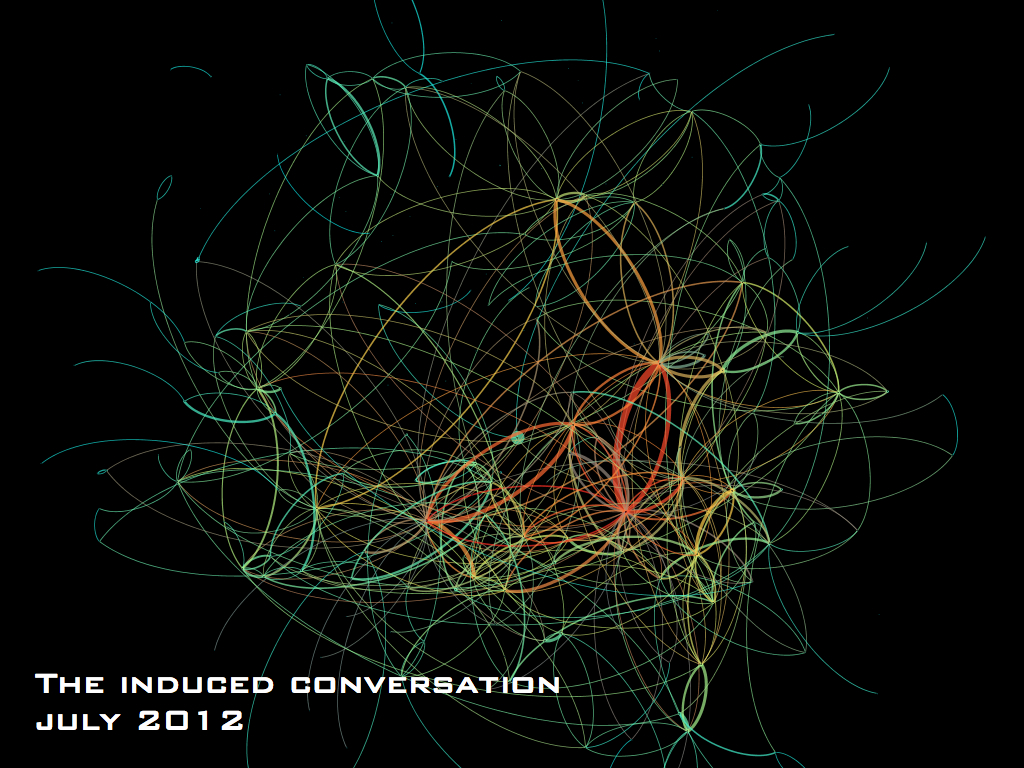 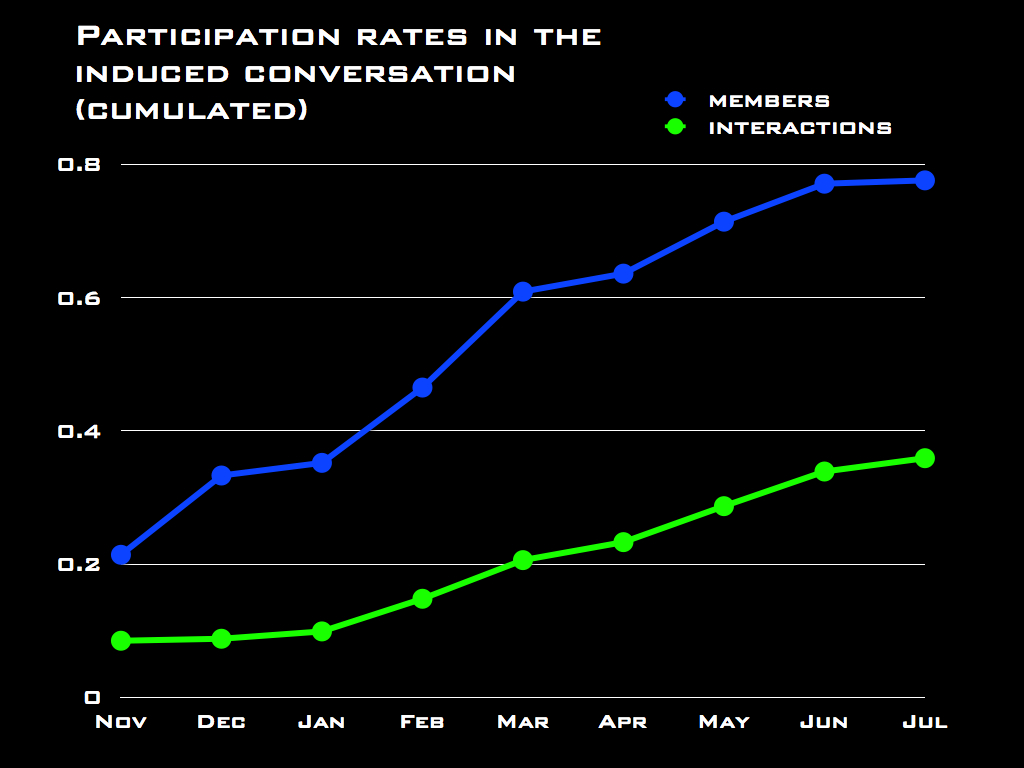