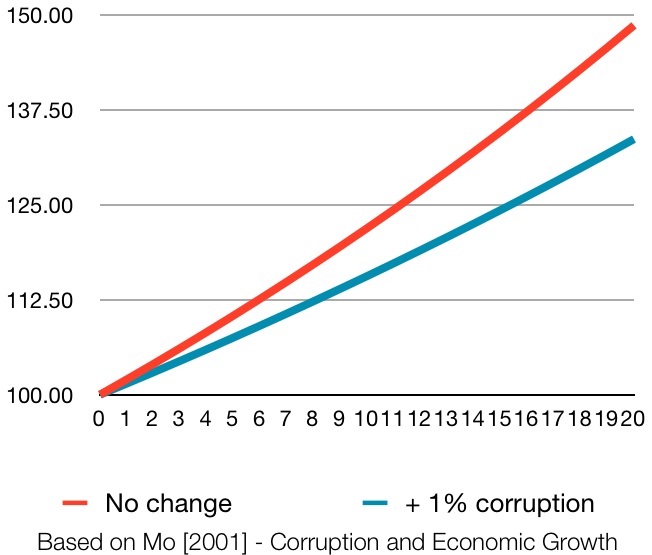 I am still reeling from the impact of #SOD13, the first Spaghetti Open Data gathering. What they wrote about it, though a little overenthusiastic, is largely true. #SOD13 was a major energy high; it let us glimpse another possible world, and I am proud to have contributed to making it happen.

In my perception, a fundamental driver of #SOD13’s success was its uncompromisingly inclusive stance. Spaghetti Open Data was inclusive from day one, because we designed it that way. At the time (2010) I was thinking of a mutually respectful encounter between experts from different domains, hackers and civil servants, computer scientists and policy makers. #SOD13 aimed higher than that, all the way to the inclusion, as a protagonist, of anyone wishing to be part of the community. The problem was how to achieve this without watering down the gathering, without giving up on the opportunity to push to the edge the technical expertise of the more skilled members of the community. We wanted to boost inclusivity not by forcing everyone not to hack (which we could have done by, say, focusing on discussing the prime principles of open data), but by presenting participants with a sort of menu of things to do. Different items on the menu required different skills: programming, understanding and writing legal code, statistical data analysis, but also citizen engagement, data cleanup, monitoring. Each participants decided what she wants to do on the basis of inclinations and skills, and all these activities are part of a workflow to build technically complex projects. In this way, everyone involved, whatever his or her skill level, can jump in and be a civic hacker, immediately and in the narrow sense of the word. All it takes is being willing to get your hands dirty.

#SOD13 designed and deployed four of these activities.

All in all, #SOD13 was definitely a step in the direction of “everybody is a civic hacker” – and that, as far as I’m concerned, is the right direction. We’ll see how it pans out.