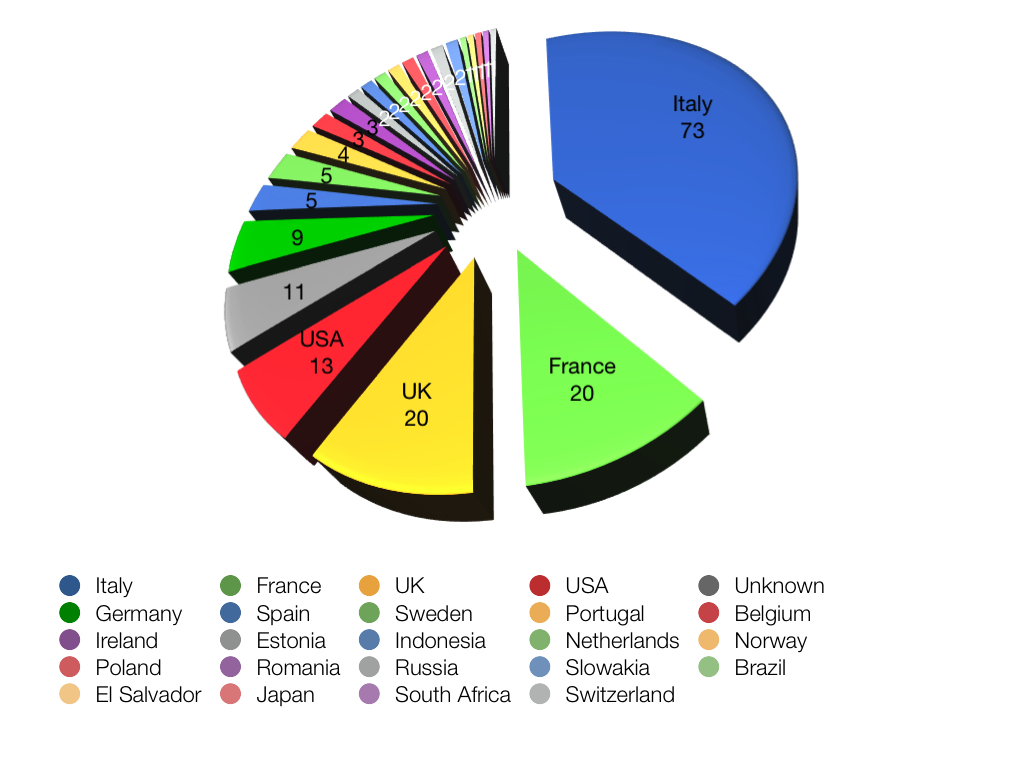 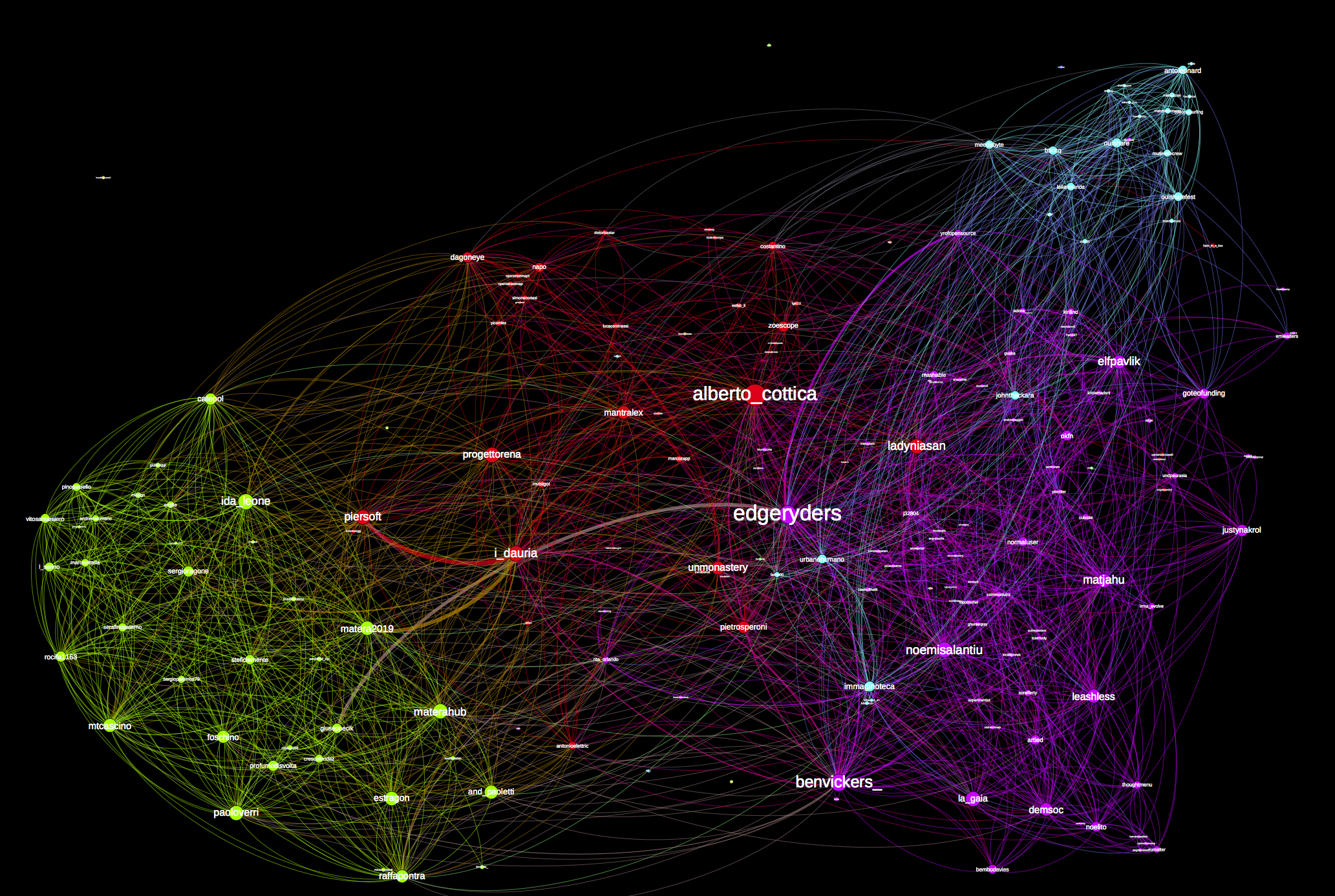 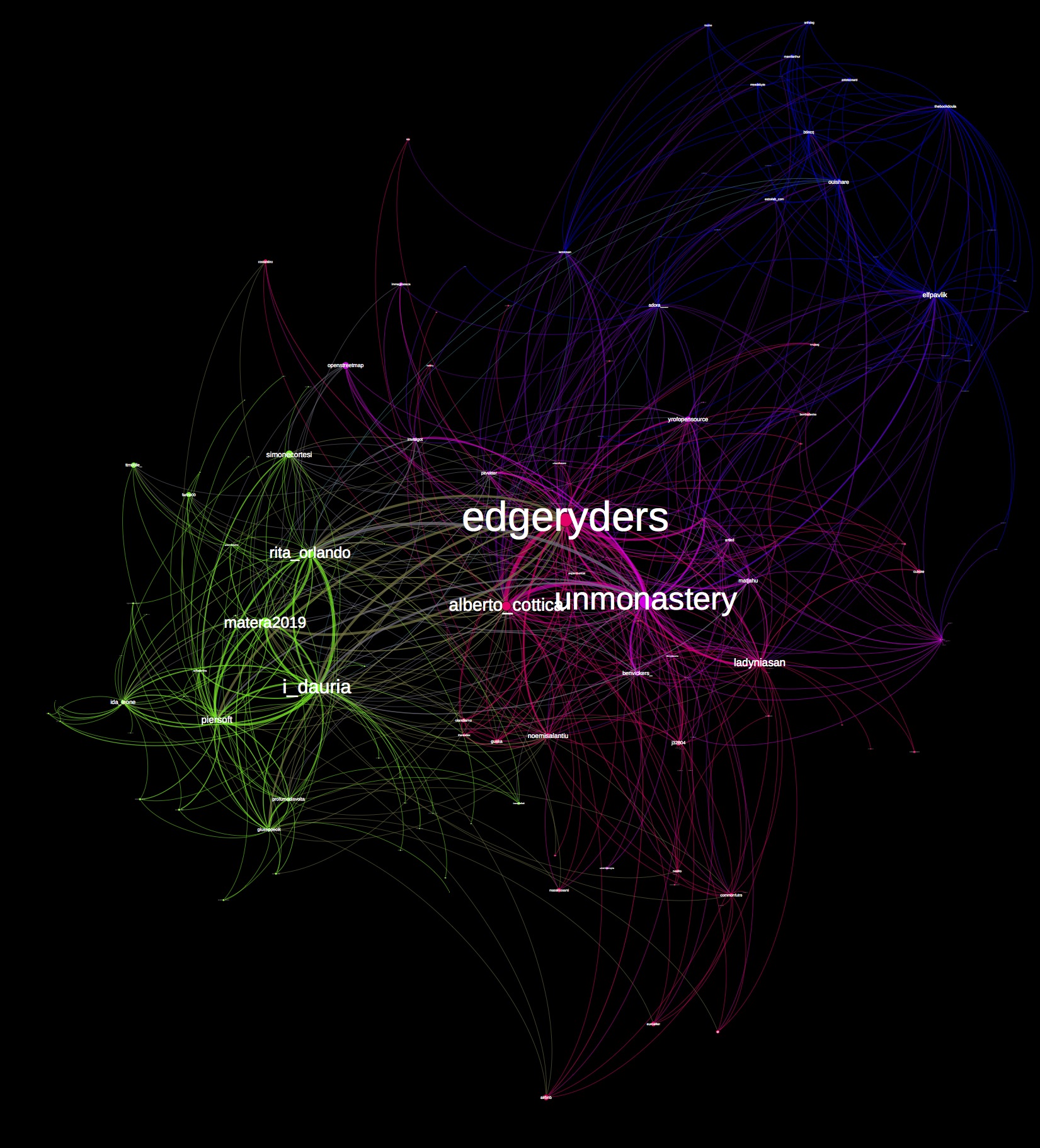 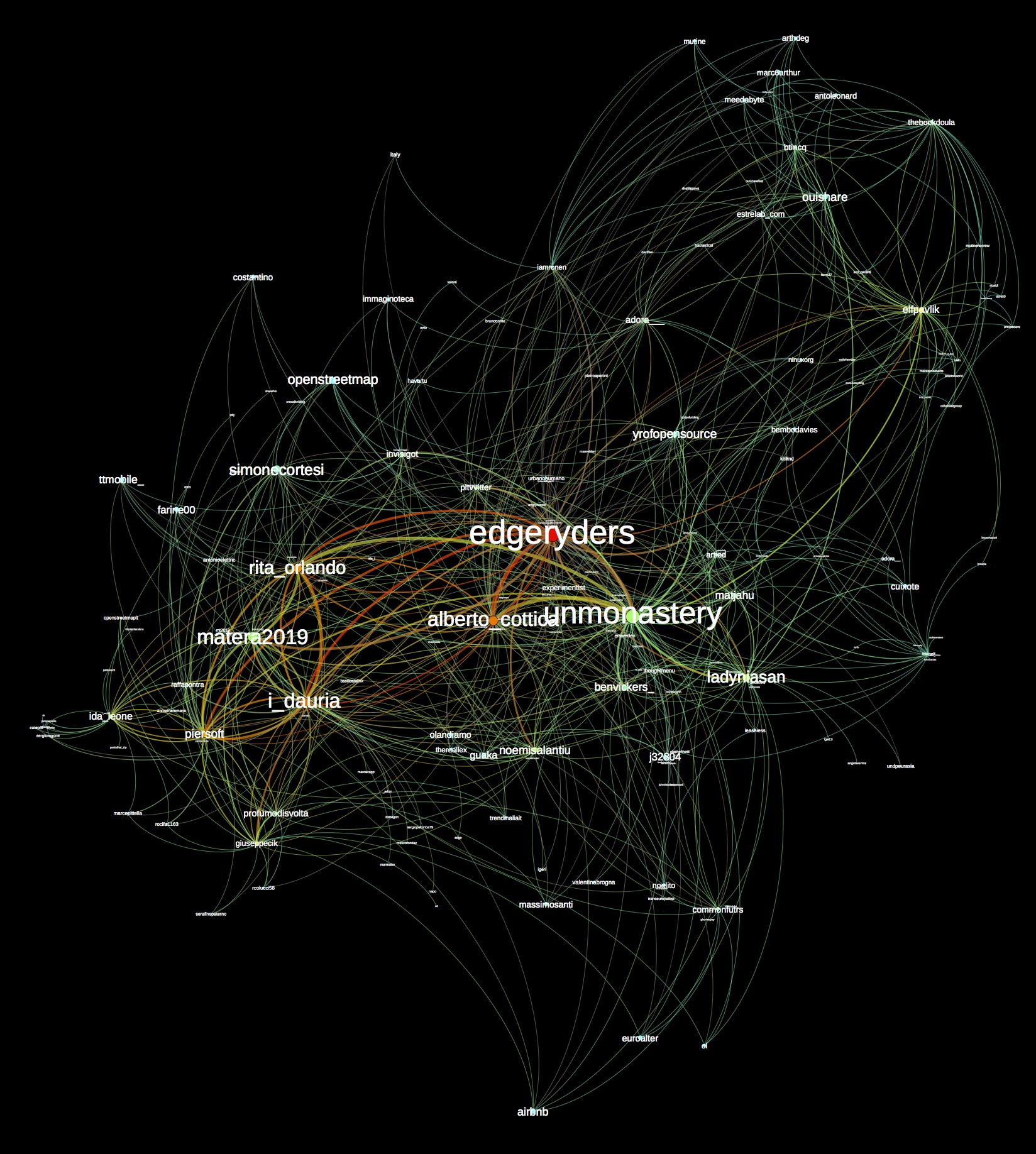 3 thoughts on “Learning from the Twitterstorm: an architecture for effortless collaboration”