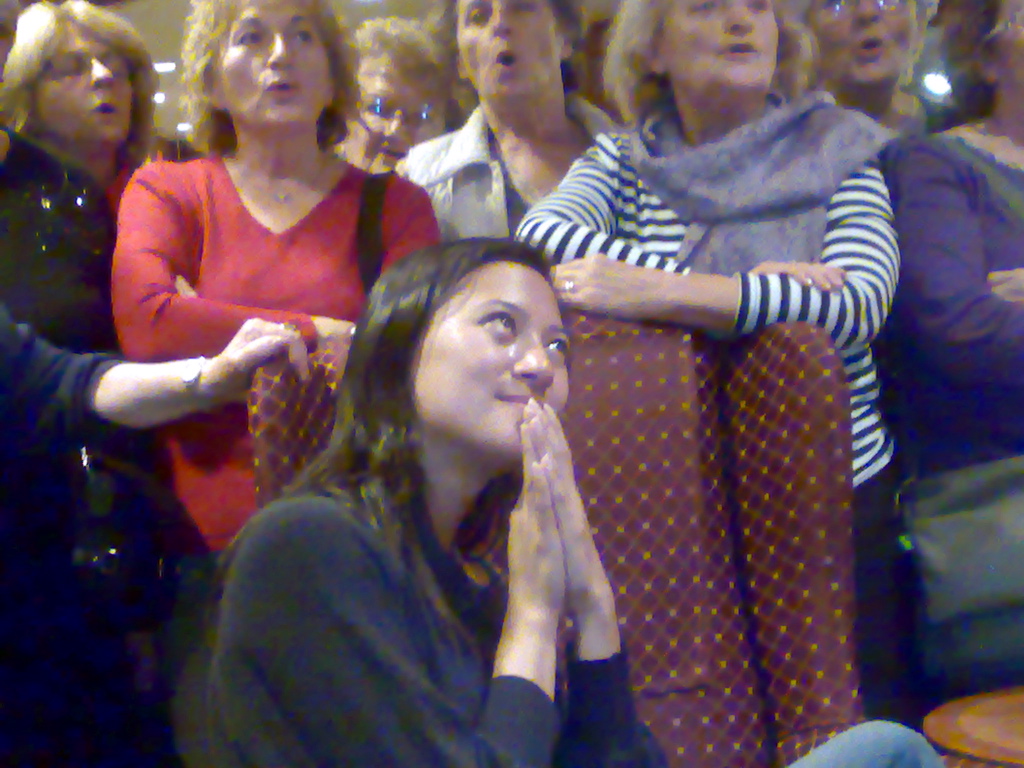 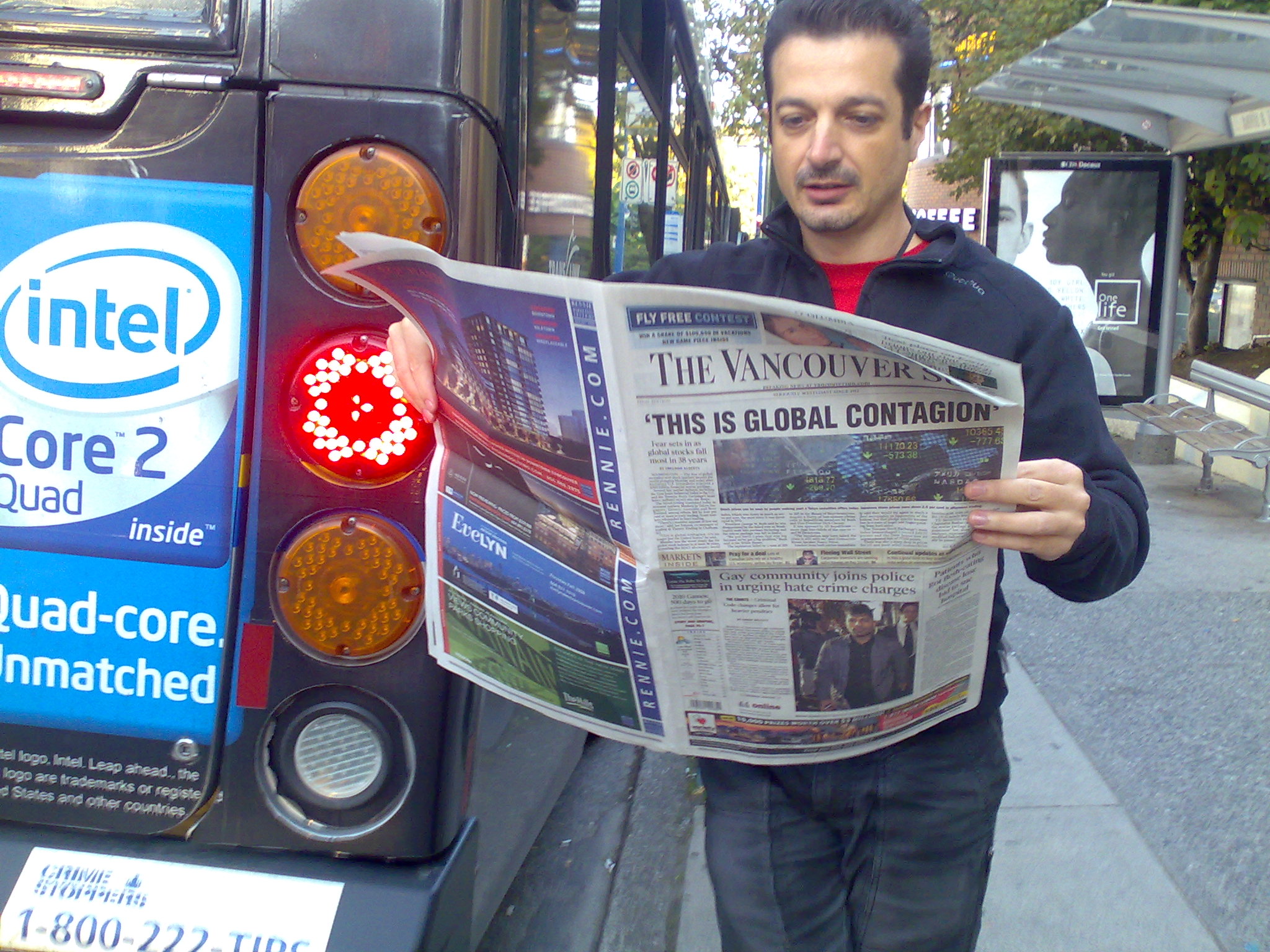 Once we had dealt with the technical issues both inworld (build acceptable avatars, find instruments and animations, build the stage…) and in RL (organize the signal channel from our RL instruments to the streaming server), yesterday’s concert in Second Life was emotional and fun. We “felt” the audience, it felt “like being there”. The vibe is more or less that of a live-on-the-radio performance, maybe more fun because you can actually see the audience and interact with them. It was a success, too: we had a full sim and everyone was happy with the experience.

I thought I’d share here the solution we found to do a “real” live show (not just streaming of prerecorded audio files, as most people do in SL). Here it is:

What I think we should try and improve is interacting with the audience. We’d need a much bigger screen in the studio to have a better feeling of what happens inworld; also we need to learn to interact in the presence of significant streaming latency. Setting DSP to the same parameters as the server (128 kps, 44.1 KHz, mono) we had about 15 seconds latency: that is to say, a note we played in RL would be heard inworld 15 secs later. This means that we could not communicate by talking and responding, but only trying to steer the emotion f the performance: warmup first, then full power on, then slow at the very end.

Roberta was great in mixing SL lingo and live concert ritual (“Are you having find, my dear newbies? LOL!”) and the audience really dug it. Except at the end, when we played a solemn, atmospheric Bella Ciao and everyone was still running wild dancing anims. We all need to learn…