One of my lovers says she has a small gift for me, but it won’t be immediately clear what it is. I will need to figure it out, she says. So I take it home, take a picture, put into a reverse image search: it appears to be the lid of a small origami box. The lid of a box? What might that mean?

Another lover shows up at my place, and asks if the first partner had given me any gift to celebrate our first six months together. I say “yes, but I don’t get it. It seems to be the lid of a box, but there’s no box to put it on top of”. Will you show it to me, she asks. Sure, I say, I go and take it and show it to her. Then I get distracted for a moment. When I turn back towards her, she is standing there with a big smile as she hands me back the lid, now on top of an origami box that fits it perfectly. Whaat?

It turns out the two women had been conspiring to make me a gift. One had the idea, the other chose the color scheme and patterns. One made the lid, the other the box itself. They smuggled origami paper under my nose and stayed in touch with each other via chat during the whole operation. So lovely! I should add that the box has a special significance for me, for reasons I will not disclose here.

I have been walking on a cloud for a week, of course. But I am also in awe at the generosity, mobility and mischief of my partners. They managed to pack an incredible amount of meaning into one small object: already getting a gift from a lover, made with her own hands, would have been an awesome token of love, appreciation and care. But this was made by two of them, in tight coordination with each other. In working together, they showed each other sisterhood and inclusion, and sent me the very clear message of acceptance of my being poly. All of this in a playful way!

I am left with drawing two conclusions. First, these are amazing women, I am blessed to be their lover, and I’d better keep my game up to be worth of them. Second – and this is a thought that occurred many times over the last three years – this is polyamory for you: when it works, it really works.

My company, Edgeryders, was born in the wake of a crisis.
It was 2011. Like many others, I struggled to navigate a difficult situation. It was not just the tight money, the hollow punditry, the self-importance of myopic leaders. It was the sudden questioning of basic building blocks of our societies. Is debt bad, after all? “Every child is born with tens of thousands of dollars in national debt”, admonished financial journalists. Or is it good? “A web of reciprocal debt is society, without mutual obligations people will turn their back on each other”, observed anthropologists. Is economic collapse fundamental? What do we know about it? Do we need all the stuff we buy, anyway? If not, what it is we need?
What should I do, I wondered? Support reformist candidates at the next elections? Are there any, or are all political agendas different finishings of the same basic mix? Rebel? And what to think of all these new movements, with strange names like Occupy Wall Street, M-25 or Los Indignados? What of the sudden wave of tech activism, with crypto parties at one end and infrastructure for massive untraceable leaks at the other?
“What should I do?” was the wrong question.
No one cares what I do. This is the real world, not some hero fantasy. And the real world is a set of interlocked complex adaptive systems. All important dynamics are collective, emergent. My personal choices make zero differences.
What made sense was to listen, and try to learn. This was likely to be the best investment, for three reasons.
First: people are smart and resourceful. Confronted with a crisis, they tend to step into the breach, invent, improvise. And they were. Alessia spun a web of small businesses who refused to pay protection money to mobsters. Matthias was producing a monumental collection of open source knowledge for autonomous living, from the scale of the household to that of the planet. Anthony was creating an open source protocol for producing human insulin. And on it went, idea after idea, project after project. Sharing economy. Crypto currencies. Urban agriculture. Network bartering. Co-living and co-working (which I now do myself).
Second, people are generous and well-meaning. Rebecca Solnit’s magnificent work confirms it: in a disaster, cohesive, super-efficient mutual aid communities come instantly to life. Though often struggling themselves, the folks that showed up at Edgeryders’ digital door went out of their way to support each other, give hard-won knowledge away, help others to learn.
And third, there is a specific locus in society where most of this happens. At the center of society, where most of the power and the money, there is little incentive for systemic change. Everything is going great. At its outskirts, where the poorest and most vulnerable people live, there is little capacity. When you live hand to mouth, it is hard to invest time and energy in anything beyond immediate needs. But between the two, there is a liminal space where people struggle, but maintain some agency. They have both the incentive and the capacity to attempt systemic change. We call this “the edge” of society.
So, Edgeryders came together in 2011-2012 as a listening exercise in a crisis-ridden Europe, underwritten by the Council of Europe. We found the expected resourcefulness and generosity. But we also found something we had not been looking for: a shared sense of opportunity. In a crisis, the center becomes weaker, softer, more permeable. At the same time, the people of the edge, more rugged, find themselves with more agency. Suddenly, people were listening to us. We could try to use the crisis as a raft, to carry us from the broken old world to a better, saner one.
That attempt failed: the old world is still here. But in 2013, as the crisis started to recede, a core of dedicated contributors had emerged. I was no longer alone: there was a “we”. And we decided to spin it off into its own company. We structured it as an utopian experiment. No debt, no central command (“no plan is the plan”), no office, no work hours. Digital workspaces accessible to everyone on the web (“working out loud”). Relentless do-ocracy (“who does the work calls the shots”). To its founders’ surprise, the company is still around, and growing. And it is doing work that feels meaningful, studying (and trying to influence) community health care, European populism, the Internet’s evolution.
Now we are in a new crisis, even more disruptive than the one that birthed us. On a personal level, we are all affected. But, as a collective, it feels like coming home. Edgeryders-the-community looks the same, though it is much larger now. The same sense of feverish grassroots activity; the same aspiration to a fairer, saner world. The same tools – cheap tech, knowledge sharing, and above all reliance on each other. The same disenchantment with the powerful structures of the center – governments, business, politicians.
But Edgeryders-the-company is very different. We are more experienced, more battle-tested than in 2011. We have better tech, better processes, better access and a way better team. The pandemic did not even slow us down much: we were already native to distributed collaboration. And so, amidst the fake news fury, the posturing of politicians and pundits, the longing for loved ones we cannot see, some of us feel a strange solace. Grim as it is, this is where we are meant to be. Work needs doing, and we can help, in the company of people we love and respect. What more could we ask for?
Photo credit: Mark Iocchelli 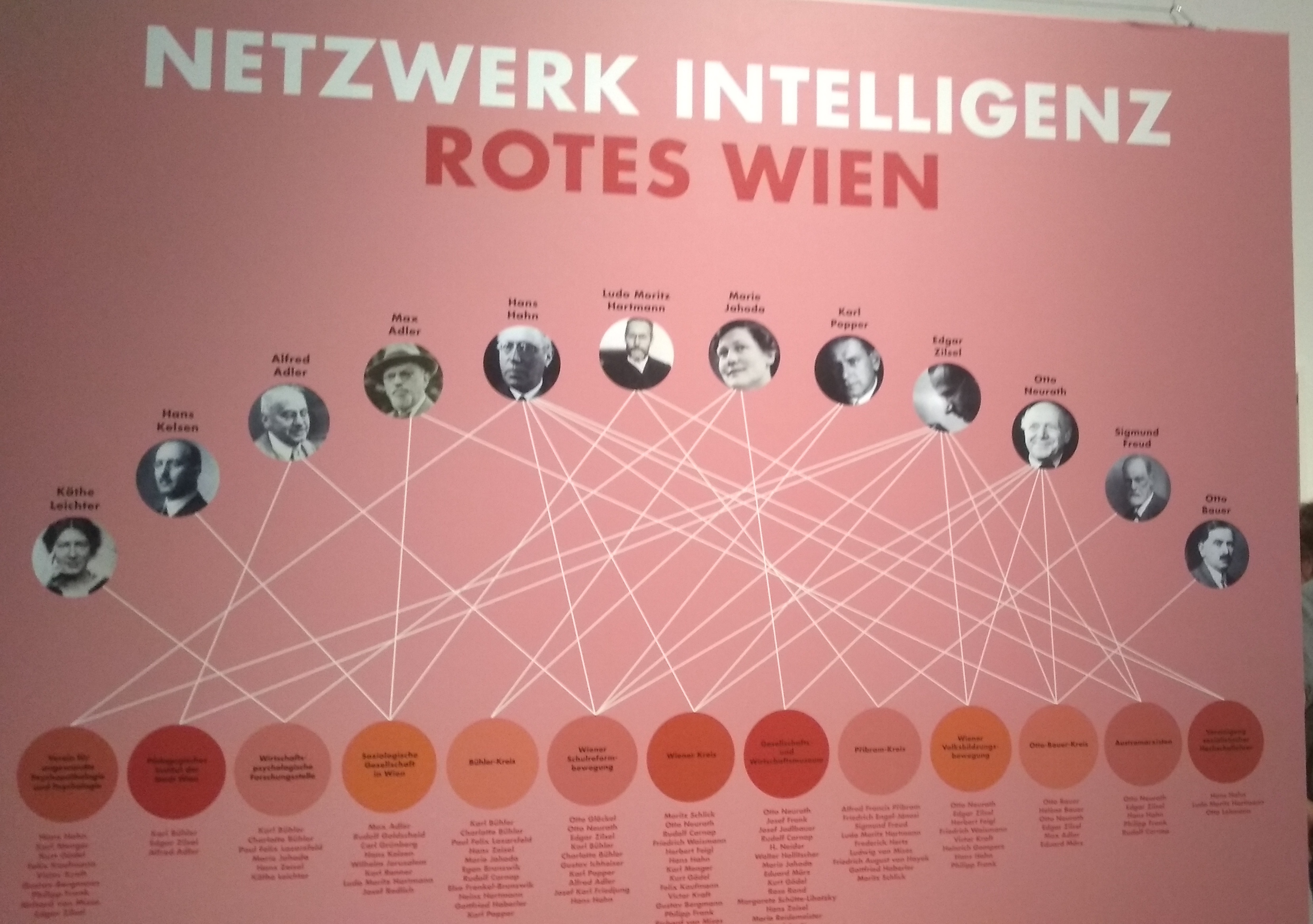