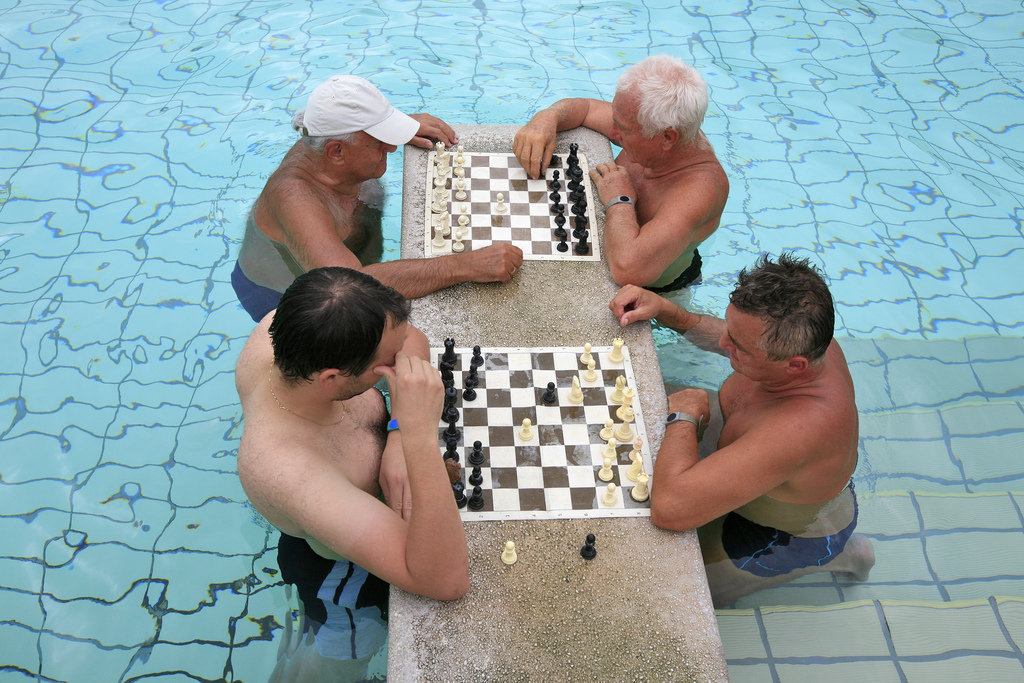 On TechPresident, David Eaves makes a convincing case that a policy of open data makes a positive impact on governance even if citizens don’t seem to be reusing the data. Though citizen engagement is important, he argues, the number of downloads from open data portals is a poor measure of performance for those policies.

I would like to add another argument to his; one that is particularly well suited to contexts where the credibility of public authorities has been undermined by persistently poor results, scandals or other unfavorable conditions, such as my country of origin, Italy. It is this: when citizens are suspicious and distrustful, the simple act of putting data out there and making it easy to access, explore and reuse them tends to detoxify the critical citizen-institution relationship. “We have really got nothing to hide – says the dataset – It’s all right here for you to see.” “How bad can it be? – muses the disgruntled citizen – If there were something fishy, journalists and prosecutors could get right to it by a couple of mouse clicks.”

Game theorists have an elementary model calling burning one’s bridges: the idea is that, sometimes, it is possible to gain a strategic advantage by renouncing one’s escape routes. Since hiding facts is no longer an option, even a cynical, opportunistic decision maker is credible when she claims to be keeping to the straight and narrow path: after all, the only alternative is near-certain scandal, disgrace and possibly a jail term. Even more interesting, at least for me, is that open data make it more difficult for even the most hard-nosed of trolls to get away with the “everyone’s corrupt, they are all giving contracts to the old boys and their cousins” argument. That is difficult to disprove when there is no access to spending data; with open spending data, however, officials can simply answer “Oh, really? Well, help yourself to our dataset and tell us if you find anyone’s cousin in there, we will be happy to look into it for you.” This becomes a distinct possibility if you, like the city of Florence, release spending data in granular form (city spending is mapped to the individual invoice level). Credibility of an honest behavior from decision makers and reverting the burden of proof from them over to citizens both work in the sense of reducing mistrust and increasing societal cohesion.

So, dear governments, here’s a word of advice from game theory: open up your data, especially the spending data. No need to do a large program, you are welcome to stay on the cheap, but do it. Now. Don’t waste time trying to work out what the ROI of that is. That kind of exercise is not cheap and could take years – and trust me, you can afford open data. What’s the ROI of the social contract not breaking down?

Unless, of course, you can honestly claim that you enjoy a high level of trust by your citizens. Can you?