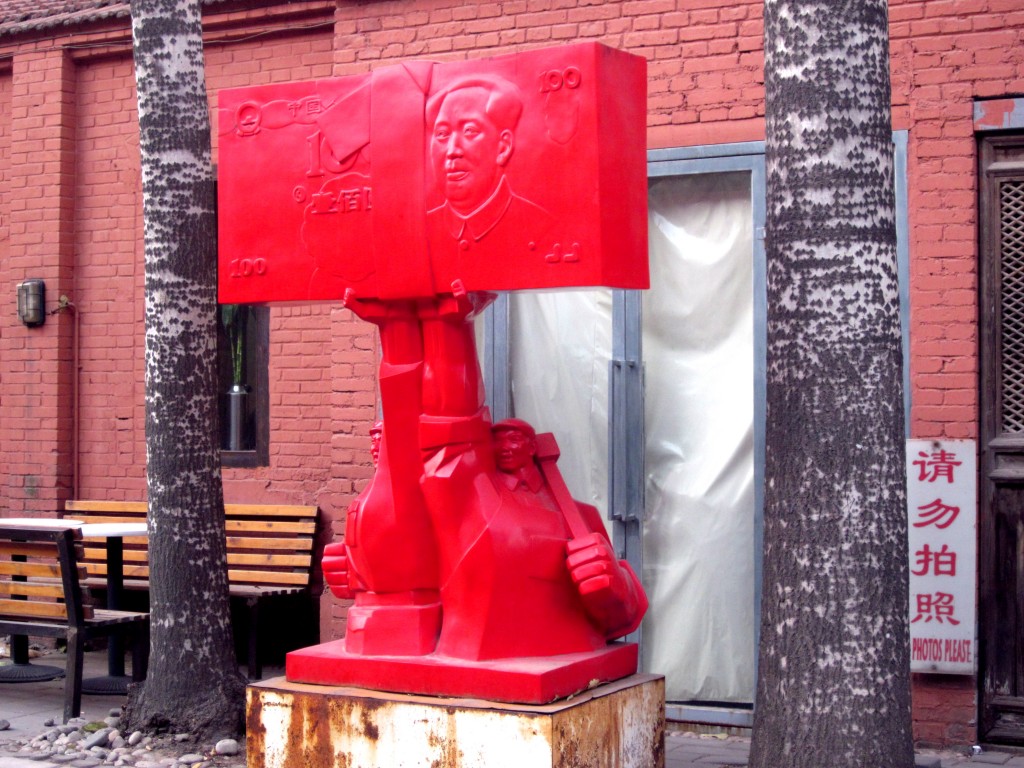 One thought on “798 Art District: the troubled marriage of art and market”