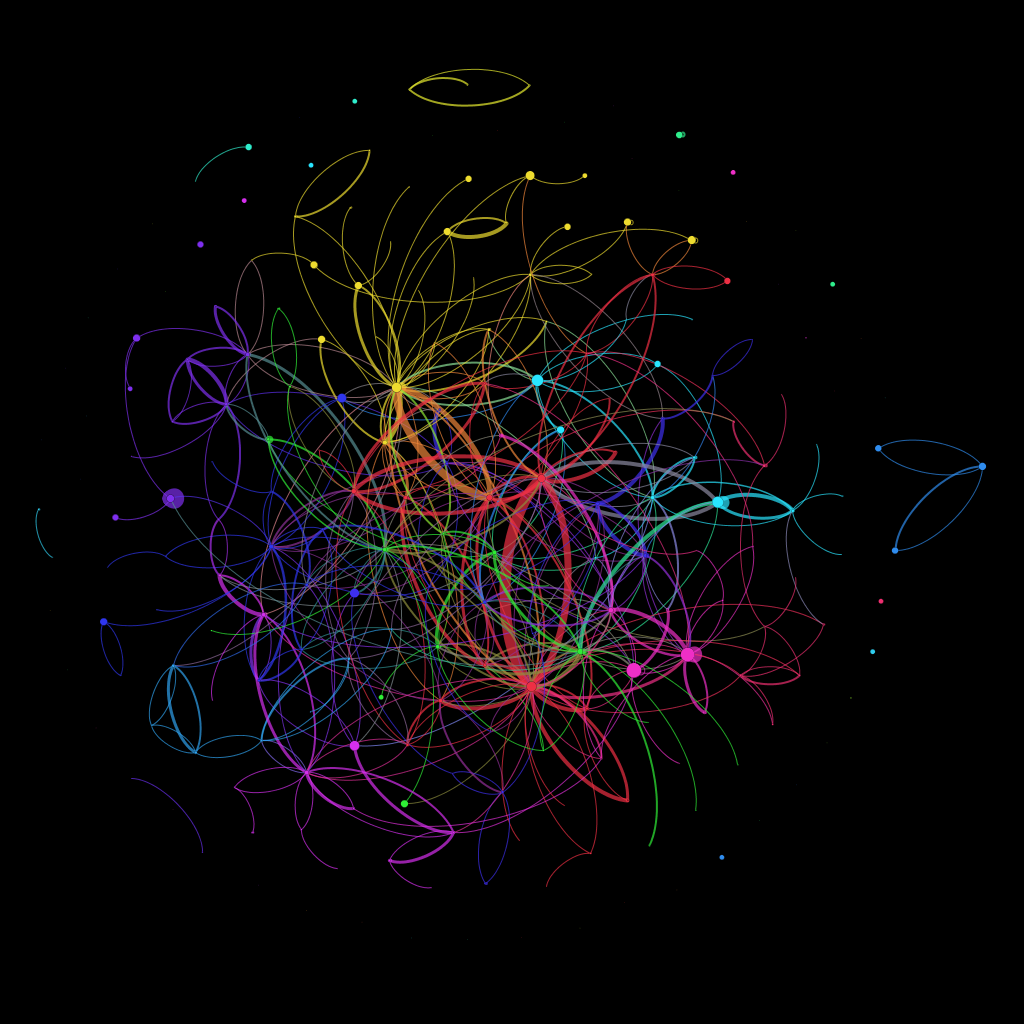 8 thoughts on “How online conversations scale, and why this matters for public policies”