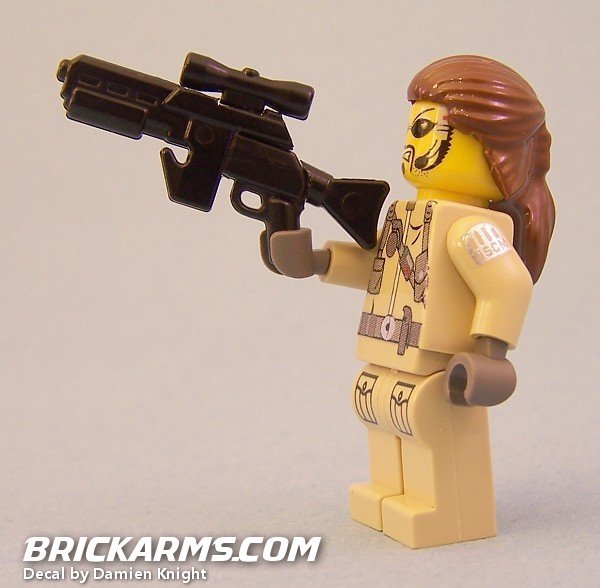 Er… I’m an economist actually, madam. True though, my working tools have been kind of unusual over the latest years, since I started working on the creativity/innovation/development nexus: not only blogs and social networks, but also parties, barcamps and Second Life-Real Life mashups. Much if the stuff I do feels right, and a lot of it goes surprisingly well, but it is by no means easy being confident that I really am getting it right, and that I am not missing out important opportunities simply because I do not see them. The economics I studied at college does not help me in this; nor do the intellectual contributions picked up along the way, from game theory to new economic geography, from the regional analysis of innovation à la Saxenian to public choice theory, important as they are. And when you find itself spending taxpayer money to improve your Second Life avatar to generate credibility (ok, that was about five dollars, but it’s the concept that matters), well, then it’s time to update your theoretical framework.

I looked around for a few years and I think I have spotted a promising thread in complexity economics. It is the attempt to apply to the economic domain a conceptual framework that developed in completely different disciplines, from biology to meteorology, in which the classic approach based on reductionism and determinism was not yielding results. Though this approach can be traced back to – surprise surprise – Viennese school economists, Von Hayek in particular, the birthplace of the concept of complex system is generally thought to be the Santa Fe Institute. So I started to hang out with David A. Lane, who worked in Santa Fe and now teaches in Italy, and to exchange some thoughts with him. Lately we have been speaking a lot about Kublai, and two of his students are trying to conceptualize the Kublai social network as a complex system: the approach seems interesting, we’ll see what comes out of it.

Meanwhile I have started to read Complexity Perspectives on Innovation and Social Change, by David and others (forthcoming). Compared with his articles of the late 90s and early 2000s there is a noticeable development: the “complexity approach” of that time is turning into a full-fledged economic theory. And it accounts for something that IMHO badly needs accounting for: namely, that technical innovation does not exist. What does exist in innovation, that happens in the agents-artifacts-culture space, and that involves people, modes of interaction, new artifacts and the set of attributions concerning all of the above. Technology is a part of this, and it does not make sense analytical sense to separate it out from the whole.

For a plain, rank-and-file economist like myself, spoonfed on Keynes and Edgeworth, reading this stuff is like going on some kind of psychedelic trip. I read of “Darwinian accounts”, “funcional orthogonality”, “agent-artifact space”, “attributional shifts” and even “exaptive bootstrapping dynamics” – a locution which I have not even been able to translate into Italian – until my brain starts to smoke like on old, overheated engine. But it’s good, very good, and well worh the effort. And I can’t help thinking – with some kind of warped professional pride – that David teaches in a department of economics: there must be something right in a discipline that can question itself so deeply, and to keep on giving me, after twenty odd years, new stimuli.